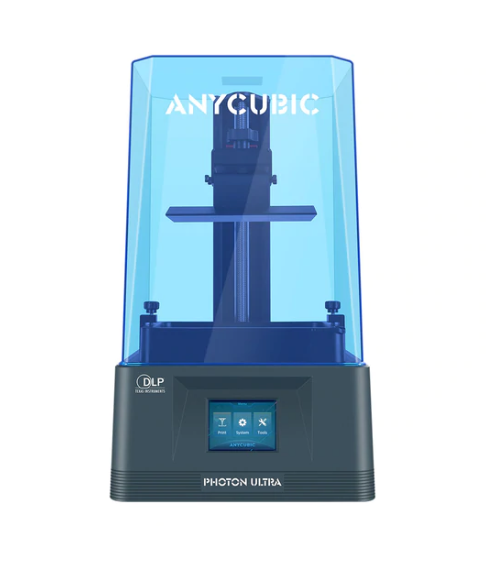 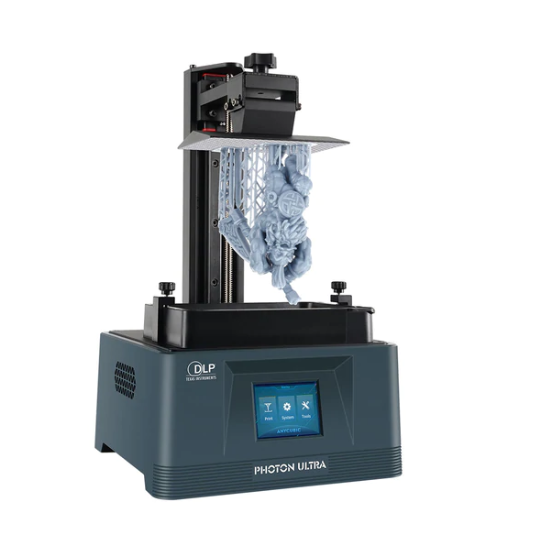 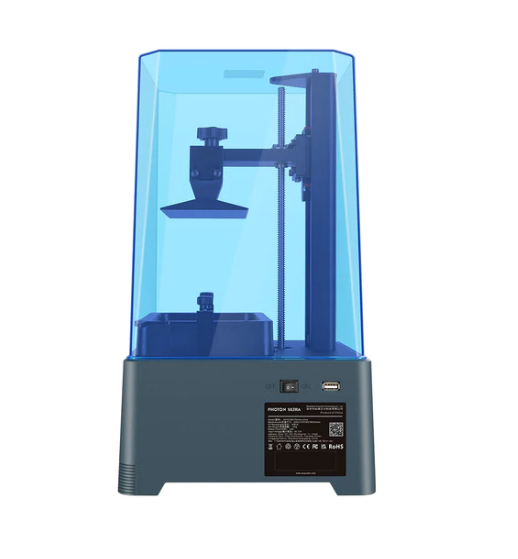 DLP Projector can project a beam of higher uniformity, and the light uniformity of the forming surface is greater than 90%. With an LCD printer, the light source is always on, which gives light leaks, even on dark pixels.

Thanks to DLP technology, Anycubic Photon Ultra’s light source system does not need to be replaced as often as an LCD 3D printer and has a life span of over 20,000 hours, 10 times longer than the 2,000 hours for LCD monochrome screens.

The rated power of Photon Ultra is as low as 12W, which is about the power of a normal light bulb and only 1/5 of the 60W power of an LCD 3D printer

DLP printers release less heat due to their low power consumption. The heat dissipates through a radiator without containing a cooling fan to ensure a whisper-quiet printing environment for users.

Any 3rd Party Upgrades or Repairs done on the machine without the supervision or approval from our WhizKids - Technical Support Team will void the warranty of the printers. Please consult with us before proceeding with any upgrades or repairs. 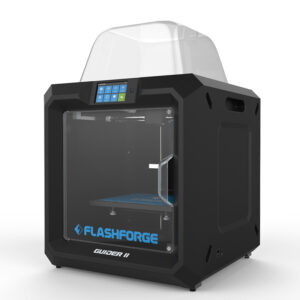 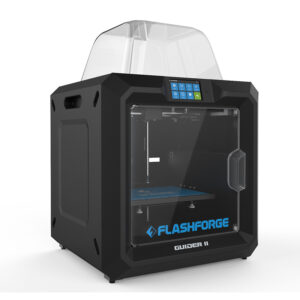 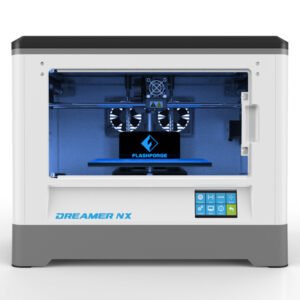 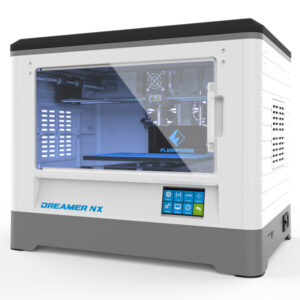 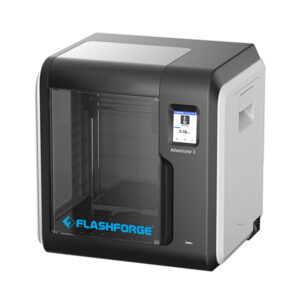 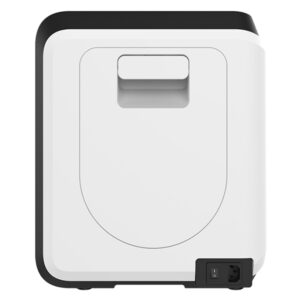 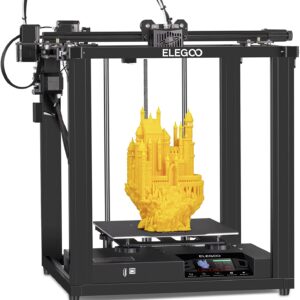 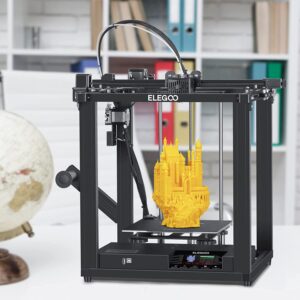 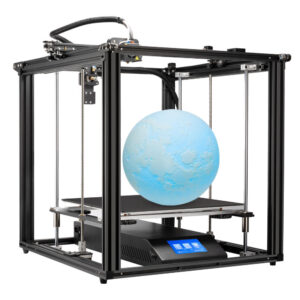 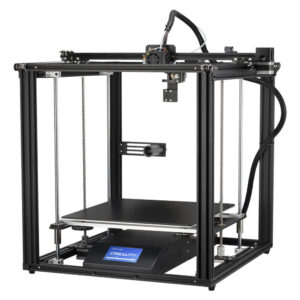 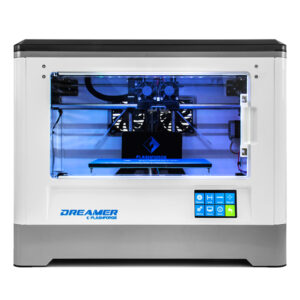 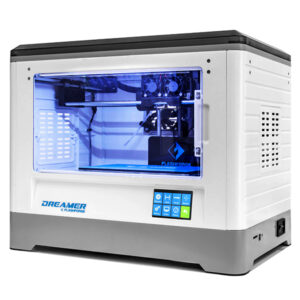 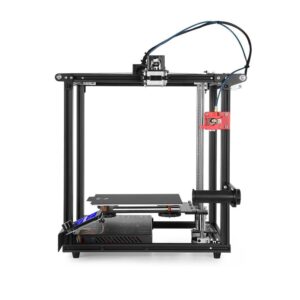 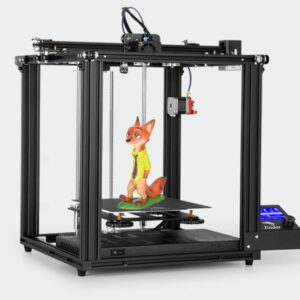 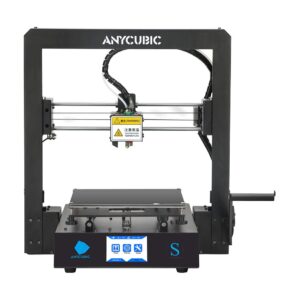 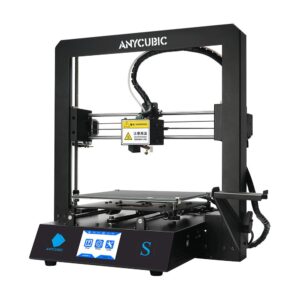